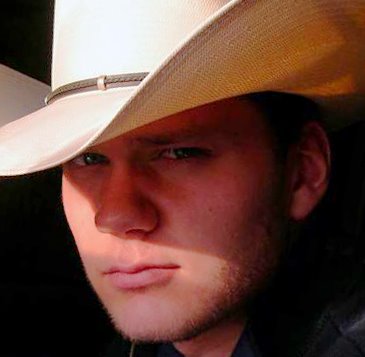 This is the commencement of our new monthly, “Let’s Get Practical” section. In this portion of our blog you will find ideas, helpful hints, and proven methods, of promoting Biblical and Conservative ideas in your environment. Whether it’s talking to friends, confronting professors, or just living your day to day life, this segment will reinforce what being an assertive Christian in a secular world can look like.

This month, I want to talk to you about what I believe is an effective way to reach the “skeptics,” “atheists,” and “secularists” who inhabit your college campus. Though many initial mistakes were made, the first time I ever hosted an event at my college to further a Christian worldview, was back in 2007. I entitled it “Answering Christianity.” (See anything unusual so far? Yeah me too, I’m not sure why I called it Answering Christianity? I should have called it “Christian Answers Forum”, or “Answering the Skeptics of Christianity,” or something other than what it was called!) Anyway, this event was sponsored through a group I was apart of called Campus Christian Fellowship. We rented a lecture hall, got some speakers (two pastors and a biologist), and lugged out our literature material to distribute. For a couple weeks I, and members of my campus organization walked around campus posting fliers and promoting our event. When it came time for the day of the forum we had about 30 people. Many stayed and talked afterward, and many asked for more information about Christianity. It was great to have an event in which the Gospel was declared, and skeptics could see that Christians weren’t the “idiots” professors had made us out to be. The event was held again a year later, and probably will continue to be held on the campus of Dutchess Community College for years to come. Below is a video of our first time doing it! I encourage all Christians on secular campuses to figure out ways that they can spread Christian beliefs for the promotion of critical thinking, and most of all, the furtherance of the Gospel.