The legacy of Paige Patterson, a Southern Baptist leader instrumental in the 1980s “conservative resurgence,” is being attacked at one of the seminaries he used to preside over. In 2008, Southeastern Baptist Theological Seminary “opened Patterson Hall, a classroom and office building named in honor of Paige and Dorothy Patterson.” Two portraits painted by Daniel Greene, one of Paige, and one of his wife Dorothy, were hung on either side of the entrance. 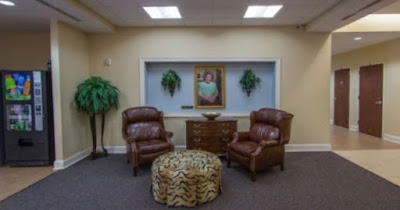 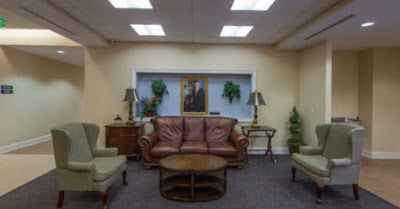 Later, Dorothy’s portrait was hung next to her husbands. Recently, both portraits have been replaced with maps of Patterson Hall. 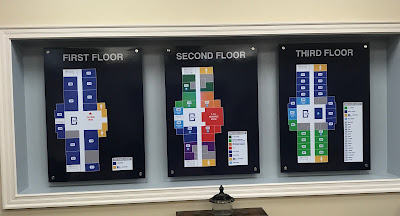 While a portrait of Paige Patterson still hangs in the “Hall of Presidents,” commemorating his service from 1992-2003, along with other presidents, the building dedicated to his legacy no longer features a portrait of himself or his wife.

Previous to his termination as president of Southwestern Seminary in 2018, Southeastern had maintained close ties with Patterson. In 2014, Paige received the Presidential Award. Provost Bruce Ashford stated, “Dr. Patterson led SEBTS from being a dying institution beholden to biblically unfaithful theology to being a thriving institution under the submission to Christ and his word. For that, we will remain ever grateful.” Vice President Ryan Hutchinson said,  “Dr. Patterson was God’s man at the right time to lead the course correction of Southeastern.” President Daniel Akin affirmed, “Dr. Patterson stepped in and provided inspiring and visionary leadership,” adding, “A spirit of revival swept across the campus . . .” 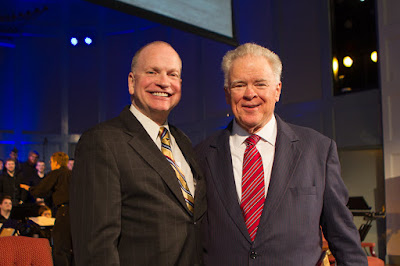 Everything changed in May of 2018 after the Washington Post ran a hit-piece alleging that Patterson had mishandled a rape case during his presidency at Southeastern in 2003. Though Patterson denied the allegations and never testified in court, President Akin took swift action. In an email to the student body, Akin expressed that he “asked [the] General Counsel to review the actions taken by the previous administration,” “consulted with law enforcement,” and spoke “with the former student who . . . brought the accusation.” “Safe Space” fliers showed up in the Center for Student Life, and within eight days of the story breaking, a panel discussion on “abuse in the church” was hosted on campus. 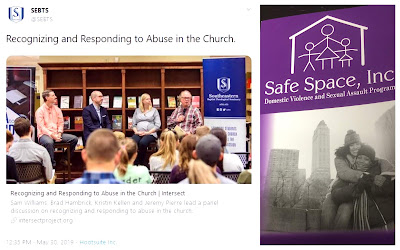 The only person to not receive a hearing was Paige Patterson.

With all the the controversy surrounding names, paintings, and monuments from history, one has ask the question: “How long before heroes of the faith receive the proverbial ‘boot?'” Will Calvin be ousted for the way he handled Servetus, or Luther for his book “On the Jews and Their Lies?” Will slave-holders Jonathan Edwards and George Whitefield survive modern scrutiny? What about the Apostle Paul’s alleged misogyny, or King David’s affair with Uriah’s wife? Martin Luther King Jr.’s Civil Rights credentials may protect him for now, but the #metoo movement can’t ignore his scandals forever.

If the once respected legacy of Paige Patterson can be tarnished so quickly and thoroughly, Christians may indeed be heading for an age without heroes. The Apostle Paul thought the Christians of his day were capable of emulating the things he did that mimicked Christ, not every single behavior. Then again, Paul was not a Southern Baptist.